American real estate giant Hines is putting its stamp on Melbourne’s build-to-rent market by snapping up its third site in the Victorian capital. 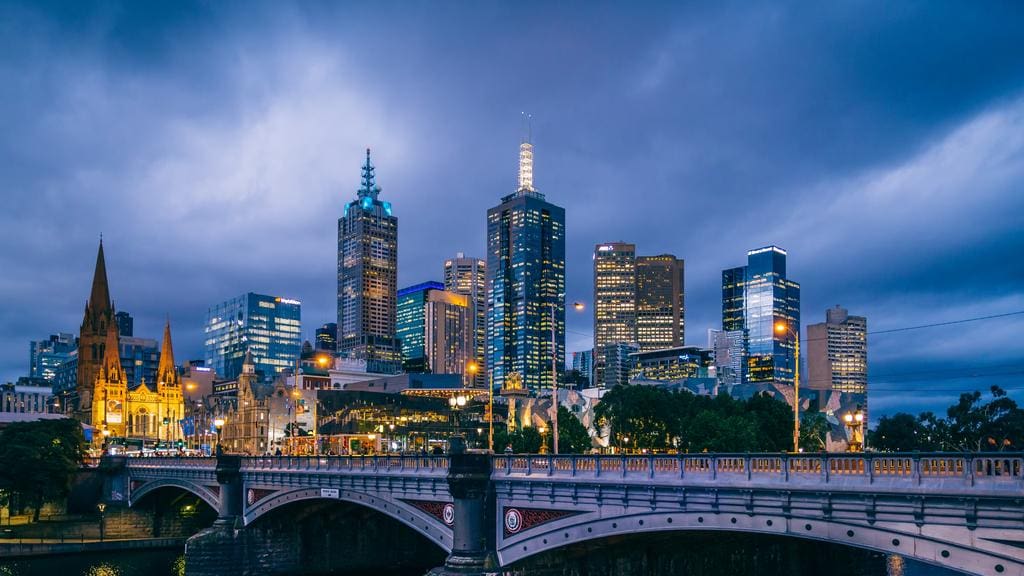 The company has forked out an estimated $40m on a South Melbourne site that can sustain a major development, adding to its existing holdings in the hot inner-city market.

Hines already owns in North Melbourne, where it is planning a 250 unit development, and it is also developing in Brunswick, with the latest site rounding out its geographic appeal to renters.

Build-to-rent operators are securing more sites, often outbidding other developers, particularly in Melbourne, and the Bank Street site which it picked up was also chased by rivals in the sector.

The properties at 15-29 and 31-33 Bank Street were pitched as a development opportunity in the heart of South Melbourne.

As with many Melbourne sites that have hit the market, build-to-rent developers were the sharpest bidders, with players including the Daniel Grollo-backed Home and Macquarie-supported Local also expanding in the city.

Melbourne is the leader in the emerging field as thousands of the new style of apartments are being developed in the city, as the projects are stacking up to accommodate a generation of long-term renters who are locked out of the housing market.

Hines has deep global experience in the sector and is bringing its international knowledge and track record in the sector to give local tenants a world-class living experience. 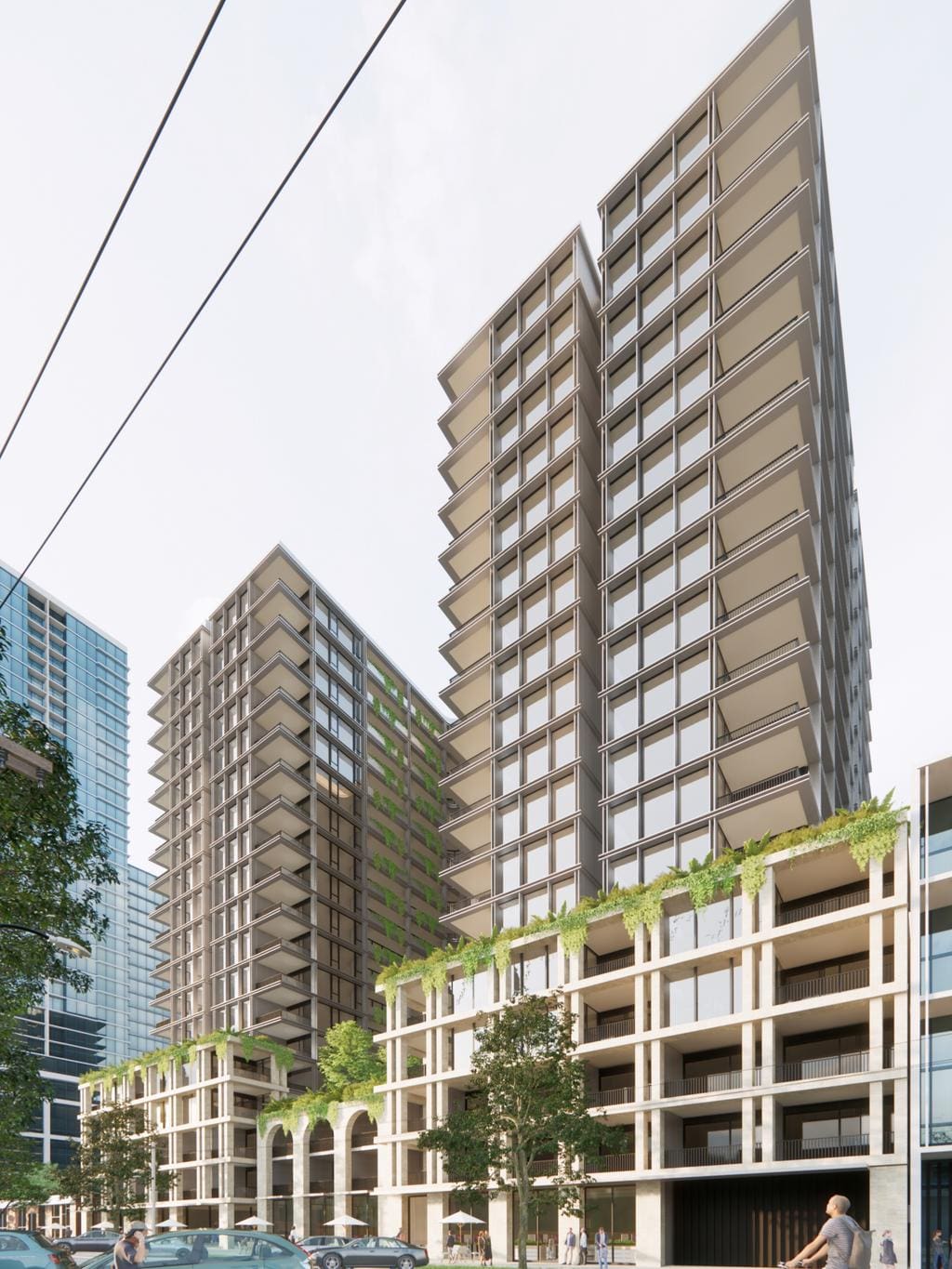 “We believe this project is well positioned to benefit from the return of population and jobs growth in Melbourne and the shortage of quality rental housing in this location.”

“Australian BTR is a key strategic growth market for our firm and investors,” said Sam Bisla, head of living, Australia at Hines.

“Our global expertise, coupled with local track record in residential and BTR development, operations, and investment management has allowed us to secure a portfolio of over 850 BTR units with an end value of approximately $820m.”

The site was put on the block last year by China-based developer Ousia Investments and developers vied for the property in the Domain precinct off St Kilda Road.

The 2874sq m land parcel was bought by Ousia in 2015 for $30m and was offered with a RotheLowman scheme for a mixed-use development with apartments, office and retail.